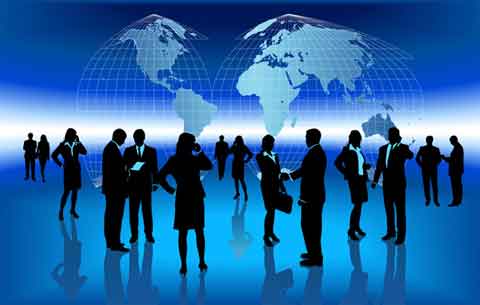 of man, there has also developed the need and desire to communicate.

We are social animals and as a natural extension of that we communicate information, ideas and knowledge to others.

What is amazing is the myriad ways in which we have harnessed this desire to communicate.

Through these means we are able to not only convey our thoughts and ideas to the people around us today but to also leave them for future generations.

This has enabled man to build upon the discoveries and thought processes of those that have gone before and has in a way liberated and made knowledge almost immortal.

But the development of language is perhaps the greatest of all human traits.

Language is so complex its creation still remains a mystery till this day and no super computer has even come close to being able to mimic the communication skills of an adult human being let alone actually understand or comprehend what is actually being conveyed.

The Mystery Of Human Language

In The Beginning Was The Word

Human language – that mystery of mysteries is what sets us apart from the other species on the planet. 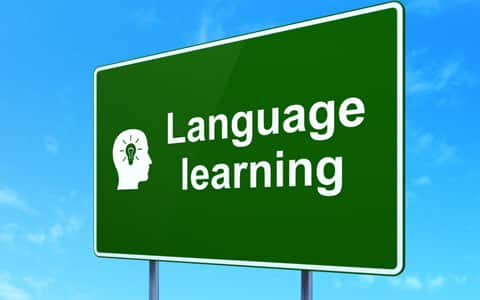 Its evolutionary development is still a wonder but without it we just wouldn’t be human.

It is so complex that it is at present impossible to program a computer to even generate only sensible sentences let alone convey any real meaning.

Somewhere deep in our past the need to communicate must have been an evolutionary priority for survival.

This resulted in the creation of both our vocal cords and the brain power to be able to convert thought into language and sound together with the ability to interpret that language back into thought.

Language is in effect thought transmission.

Using the specialised organs of the brain, vocal cords and ears, speech is the audio transmission of thoughts via the medium of language.

It is what enables us to communicate to others our thoughts ideas and knowledge. Not only now but with recordings – for the future.

Using language is perhaps one of the most powerful tools on the planet.

Before speech and language we can only speculate that man used pictures and imagery to communicate thoughts and ideas. 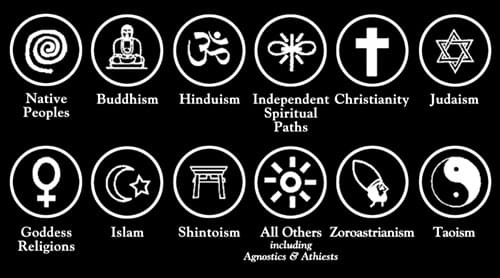 A picture is said to be worth a thousand words and in many cases it is.

A symbol or image can convey as much meaning as a thousand words when seen in context and no doubt this ability to convey meaning is a vestige of the past before man was able to use vocal communication and language.

Archetypal symbols and images have the ability to cut through to the core of the message and allow the individual to color the meaning with his or her own values and judgements.

The meaning therefore is at one and the same time condensed and also expanded by the interpretation of such symbols and images.

This can be a powerful way to convey information as it allows the message to be short sharp and quick whereas the meaning can be extremely complex when interpreted by the right person.

The Hidden Meaning In Messages

Messages are the name we use to describe packets of information that are sent and received. 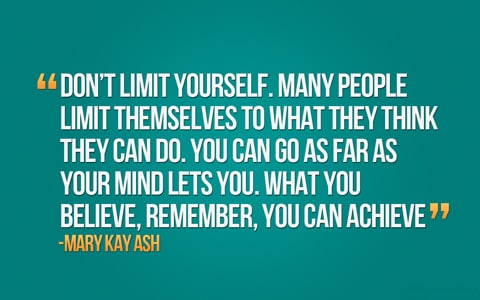 A message can contain all sorts of ideas and knowledge but generally they all seek to transfer some thought from one place to another and usually from one person to another.

There value depends on the message sent and the interpretation of that message back into thought and meaning.

Due to the complexity of language and the subtleties of conveying time, space, mood, certainty, gender and tense every message is open to not only noise but also interpretation by the receiver.

This openness to interpretation leaves a lot of room for miscommunication as well as the possibility of hidden meaning.

Specialised wording such as those used in Hypnosis or NLP can use these techniques to ‘trick’ the mind into certain interpretations which are beneficial for the recipient.